The Italian Restaurant in Holbrook, NY everyone is talking about! 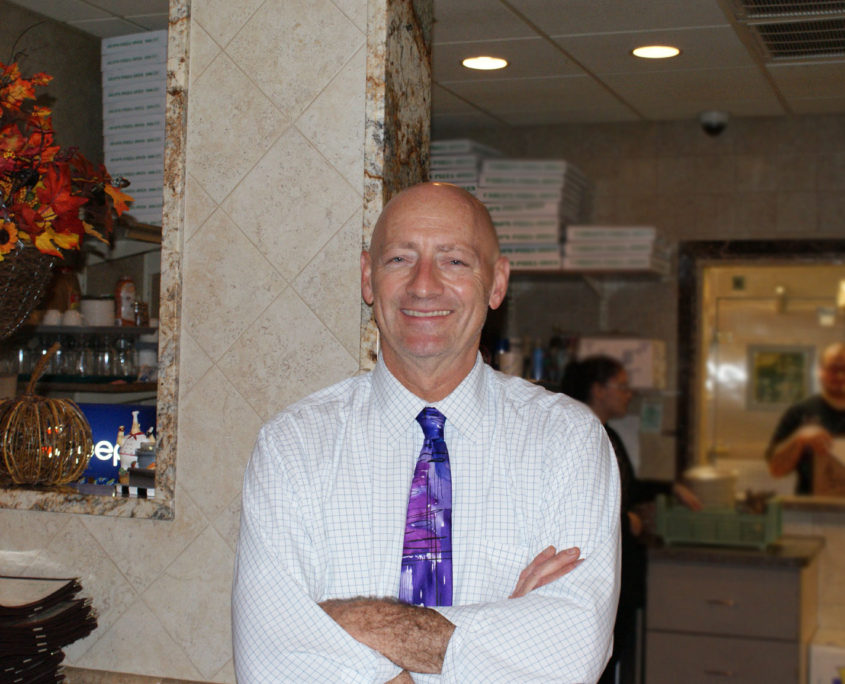 Fast forward to 1973 when Chef Billy (Uncle Charlie’s nipote “nephew”) had a fascination for the Pizza business after watching and working for Uncle Charlie. Chef Billy worked hard day after day, saving for years to become part of the American dream. In 1980 Chef Billy’s dream became a reality with grand opening of Carlo’s Pizza Oven in Port Jefferson, NY, which became very successful.

In 1990 Chef Billy realized his ultimate dream with the opening of Carlo’s Pizza Oven in Holbrook, NY and has come a long way in the evolution of that first small store in Queens, NY in 1957, Carlo’s Pizza Oven now has over one hundred and fifty delicious, homemade  Italian food, Beer, Wine & Cocktail choices on our menu…happily satisfying customers hungry appetites for over 40 years!

Chef Billy’s promise has remained the same since day one and that is to only use the highest quality ingredients in our Italian food and pizza!